Paul T. Mazzoni is a Licensed Funeral Director and the owner of Island Cremations. Every aspect of funeral service and helping families through their loss has always appealed to Paul and he sought to make funeral service his life’s ambition.

Having lived and worked in communities in Pennsylvania most of his life and owning the Paul T. Mazzoni Funeral Home in Eynon PA, Paul realized the value of furthering his professional career was to include a Florida funeral director’s license and sell his business to move his family to Satellite Beach, FL.

In 1997 he worked for Florida Memorial Funeral Home as a Funeral Director and worked his way up to a General Manager. Paul was picked to help drive their new name DIGNITY and help develop their products in a program called Dignity of Success which took place in St. Louis and in Houston, Texas. Through the years, Paul has always maintained a focus of helping others and has been an active member of his community. Paul always played a big part in the public servant programs.

As a funeral director it is his job to take care of family needs and to comfort those at a more stressful time in their lives.

Paul is very blessed with his lovely wife Annie and his three sons Dillon, Blake and Chase who now reside in Merritt Island, Florida. 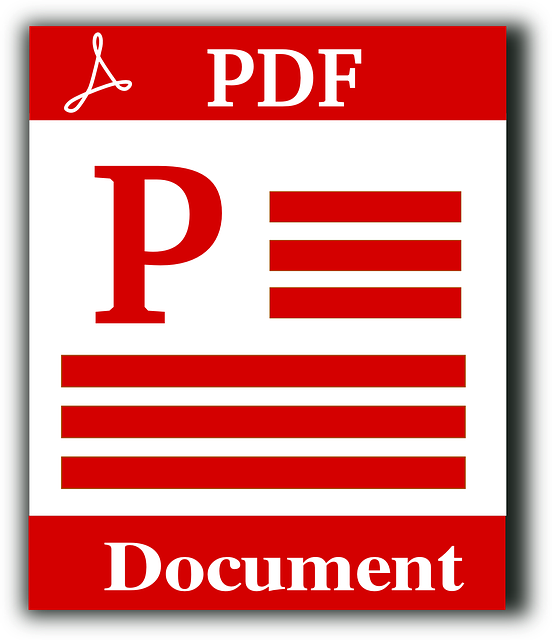